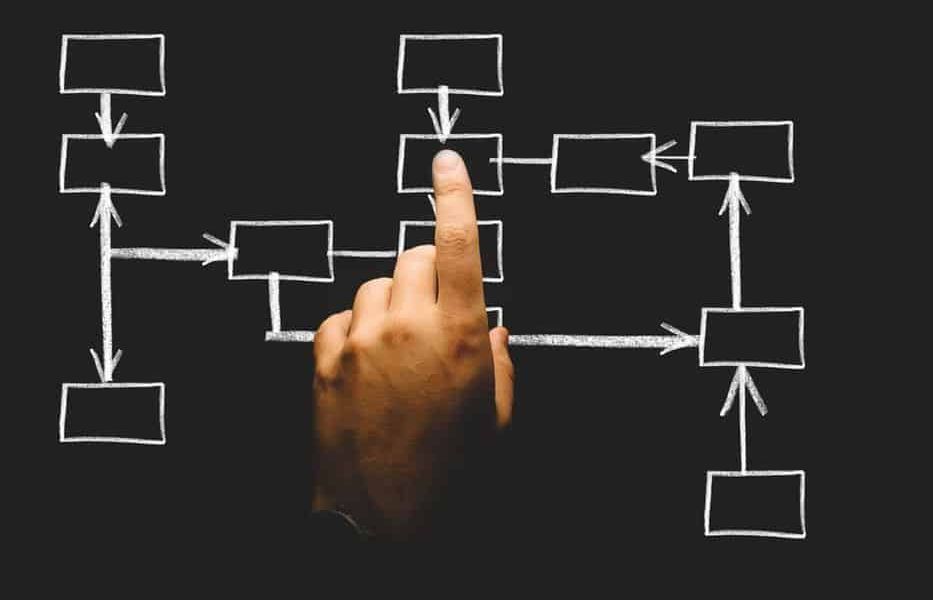 Difference between traditional contract and a smart contract?

Nick Szabo was the first to use the term “smart contract” in 1994. 1994 was long before Bitcoin became a reality. Szabo is an American computer scientist who invented Bit Gold in 1998. The truth is that many believe that Nick Szabo is Satoshi Nakamoto, who created Bitcoin.

“A Smart Contract is a self-executable, enforceable, cryptographically-hashed and immutable contract between two or more parties, Used in all types of applications such as financial transactions, public records, identification, intangible records, attestations, etc. A Smart Contract is automatically enforced by law, through code, without human interruption.”

A traditional paper contract, on the other hand, is a verbal or written agreement between two or more individuals/organisations. The contract states the expectations of both parties and how to resolve conflicts when things go wrong. It could be formal or informal. As long as it is an agreement that is legally enforceable by law, it’s called a contract.

The reason we even have contracts are that it is a way of protection for both parties. It ensures that everything in the agreement is clear and that the deal is what will happen.

Unlike paper contracts, a smart contract is self-executing and can help you exchange property, services, and currency for example. You do not even need a third party involved. One of the most straightforward explanations is a vending machine. You decide what you want, press the number and insert the money. The vending machine accepts the order. When you meet the required conditions, the device automatically releases your product. Nick Szabo came up with the example of a digital vending machine. He described how users input data or value and receive a finite item from a machine. This is the way smart contracts work. To give you a very easy example, you can program a contract to send a friend ten bitcoin on a future date.

However, with a vending machine, you could potentially tilt it or even break into it and tamper with the system.

Why do we need smart contracts when we already have contracts?

Even though we write contracts between different parties today, there is still a risk involved. Contracts are signed, but we cannot know for sure that the other party will deliver. Maybe you do not get what you agreed on? Perhaps you do not get your paycheck? If you feel mistreated in any way, you have the choice to go to the courthouse which will cost thousands in lawyer fees. Let us be honest. People sometimes do what is in their interest, which is why individuals or companies break contracts every now and then.

The smart contract is for this reason revolutionary. It means that only the involved individuals would be directly involved in the contract and there is no need for a lawyer, a notary or any other middleman because of the blockchain. Once the people involved signs the contract, it is self-executed. The contract gets encoded into the blockchain, and it is also decentralised and visible for everyone.

This part throws out the third party because the enforcer is now the code. You do not need a lawyer to make sure the contract executes correctly.

It not only makes the process much faster but also much cheaper since third parties are not needed.

If you are buying real-estate today, it is a very costly and time-consuming process. According to Fannie Mae, it takes around 46 days to close a real estate deal which is insane when thinking about how fast information flows over the internet. Not only does it take a long time to close the real-estate deal, but it is also costly. Typically, real estate commission is around 5-6% of the home sale price.

With a smart contract, all involved parties sign the same digital document. When all involved parties accept the terms and press the button, the contract automatically executes the actions. The seller will get the money to the bank account, the buyer will get a loan and send the money to the seller, and the house will have a new owner. The best part? It takes a couple of minutes to execute, and there are no intermediaries to receive commisions.

In the near future, it may be possible for a homebuyer to buy a home and complete the sale (along with escrow and title insurance) by clicking on a shopping cart on a website. The blockchain will ensure that the buyer gets the title or deed, and the seller gets the cash (via a cryptocurrency). The blockchain will also record the title or deed to the appropriate public records.

As stated, smart contracts are a part of the blockchain, are decentralised and distributed. That means that transactions are traceable, transparent, and irreversible.

The smart contract is safe because of security and reliability provided by cryptography. Another reason is the nature of computer code that will execute no matter what, as long as the involved meets the conditions specified. We can with code enforce specific rules and define how to resolve disputes and conflicts in particular circumstances, or when things go wrong, by applying the law through embedded regulations in the contract. The code will ensure everything in the contract will go smoothly and will significantly reduce the risk of things going wrong. And if at all, that happened, the problem will be solved objectively and justly. Of course, this is not as easy as it sounds and there are complex situations where this model may not be valid. But it is better and more reliable in most cases, than the traditional contracts that we have today.

The evolution of smart contract on the blockchain

You can program smart contracts on the Bitcoin blockchain, but the real use case came with Ethereum. Vitalik Buterin is the man behind Ethereum and the platform launched in 2015. While all blockchains can process code, most are severely limited. Ethereum is different. Rather than giving a set of limited operations, Ethereum allows developers to create whatever activities they want. It means that developers can build thousands of various applications that go way beyond anything we have seen before. Programmers can integrate smart contracts wherever necessary when creating the applications.

Before the creation of Ethereum, blockchain applications were designed to do a minimal set of operations. Bitcoin and other cryptocurrencies, for example, were developed exclusively to operate as peer-to-peer digital currencies. Developers faced a problem. Either expand the set of functions offered by Bitcoin and other types of applications, which is very complicated and time-consuming, or develop a new blockchain application and an entirely new platform as well. Recognising this predicament, Ethereum’s creator, Vitalik Buterin developed a new approach.

Dennis Sahlström has been trading and investing since 2012 and has for the last two years been consistently profitable. He has been in the crypto- and blockchain space since the middle of 2017 and realized its potential for our world, not least how it is transforming the society we live in. He has now created an education platform, together with the wealth coach Marcus the Maria. They teach regular people how to invest and trade in the cryptocurrency market with proven strategies. If you want to learn more and feel like its time to get into this new asset class, download our free book and register to the next live training to get your future in cryptocurrencies started.

Dennis Sahlström has been trading and investing since 2012 and has for the last two years been consistently profitable. He has been in the crypto- and blockchain space since the middle of 2017 and realized its potential for our world, not least how it is transforming the society we live in. He has now created an education platform, together with the wealth coach Marcus the Maria. They teach regular people how to invest and trade in the cryptocurrency market with proven strategies. If you want to learn more and feel like its time to get into this new asset class, download our free book and register to the next live training to get your future in cryptocurrencies started. View all posts by Dennis Sahlstrom