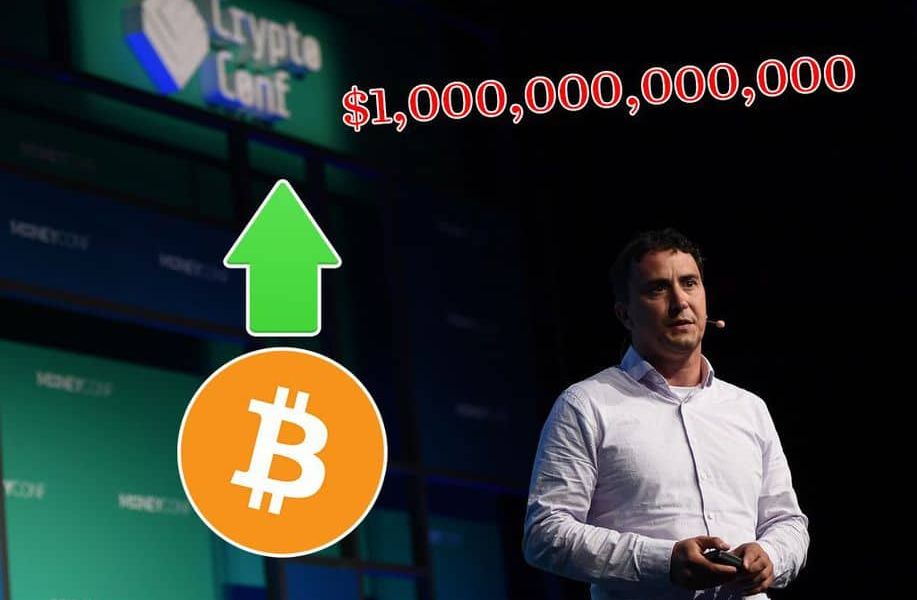 Emin Gun Sirer, a professor of computer science at Cornell University in New York has given his views on what it will take for the crypto market to break $1 trillion.

A professor at Cornell university in New York state has given his views on what it would take for the total combined crypto market cap to surpass $1 trillion. During the bull run of 2017 it reached $700 billion at its highest point – a sizeable amount, but nevertheless a sizeable amount less than $1 trillion.

Sirer believes that a trillion-dollar market cap valuation is well within the reach of the crypto market, however not before certain criteria are met; after certain industry requirements are met, “the crypto winter will end”.

Scalability, dApps and Use Cases

Sirer made his comments over twitter where he posted about what he believes it will take to make the crypto winter end.

His assertion is that the $700 billion mark was reached with just “inherently unusable technologies” – it was the promise and potential of the technology alone which took the market to such heights and when these technologies are scaled up successfully and real use cases are created, the market will surge.

These are no secrets and are in fact the focus of those working on these networks as we speak; solutions are on their way. Implementation of the lightning network on bitcoin as well as sharding with Ethereum present potential solutions to the problem of scaling. The switch over to Proof-of-Stake on Ethereum is also part of the effort to scale the networks and improve their usability. With all of this will come an increase in use-cases being put forward and a killer dApp someday could change everything.

Tech developments aside, something which Sirer does not mention is the upcoming bitcoin halving, which some speculate could push the combined market cap above a trillion dollars by itself. Crypto researcher, PlanB recently wrote that the upcoming event which will see the block reward for bitcoin halved from 12.5 BTC to 6.25 BTC, is an extremely attractive prospect for investors, as this will also halve the number of bitcoins being produced.

This is in fact one of the foundational principles of bitcoin. Floating currencies fail us because their value can be manipulated by authorities through practices like money printing. A government can flood a market with printed money such as in Venezuela and create inflation – no one has the power to stop this. Bitcoin, on the other hand is deflationary because it has a finite supply and cannot simply be created in order to meet demand. This creates scarcity and thus value as a fixed supply of BTC must be divided amongst more and more buyers (this incidentally comes with its own problems as it disincentivises spending – why would you spend your bitcoin today if it will be worth more tomorrow? – but that is another conversation).

PlanB asserts through his model that the next halving which is slated for May of next year will push bitcoin’s value up to around $55,000, based on the price response of previous halvings as well as expected behaviour of investors from across the spectrum looking for new areas to invest in.

Some have also been speculating regarding the influence of new money entering the space over the coming years. Ryan Selkis of the crypto insight and market analysis site Messari recently tweeted about the subject, speculating over the amount of wealth that will be transferred between generations over the coming decades. As the baby-boomer generation begins to die off, a “great wealth transfer” will take place as millennials begin to inherit their parents’ wealth. Selkis speculates that if even 1% of this wealth were to go into crypto, this would create a multi-trillion-dollar asset class.

Selkis makes an extremely interesting point. As money passes into the hands of a generation of digital natives, their investment choices are likely to reflect their relationship to the digital world. Where their parents may have been extremely cautious, they may well be much more outgoing and we could feasibly well see more than 1% of these fortunes making their way into the token economy over the coming decades.