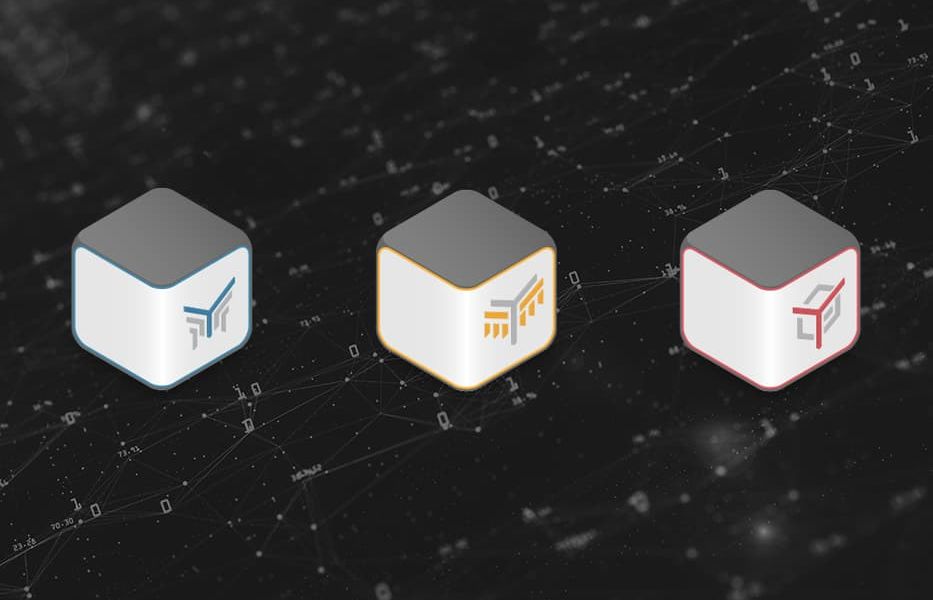 Some of those keeping an eye on the blockchain might have come across the term IOP. IOP, which is an acronym for Internet of People, is a blockchain project which seeks to revolutionize major industries such as Identity and Access Management, Cybersecurity, RegTech, Data Integration, Social Networking, Peer-to-Peer Content Delivery, and Research & Science Universities – with a current estimated market value of over $650 billion.

At its core, Internet of People aims to solve one of the major issues on the internet – namely, that of online identity. This will be done through utilizing the IOP stack, which has been developed and advanced over two years, and native blockchain technology integration. As the IOP Whitepaper puts it:

“Once complete, the IOP stack will give users full control over their identities and their personal and professional connections. Anyone can use IOP to present verifiable claims without the need for a third party or compromising their privacy. This has the potential to revolutionize a wide range of industries, as well as providing access to proof of identity, credentials, and ownership to billions of currently underserved people.”

Furthermore, IOP has been under development even longer than the IOP stack. In fact, the project started back in 2014, and is now in ”Phase 3” of development. To further grow the IOP ecosystem, the project intends to hold an IEO (initial exchange offering) for its Hydra tokens.

This is done through making a transaction, much like any standard cryptocurrency transaction, which includes a Hydra tokens fee to register and store the decentralized identity document on the Hydra Blockchain.

As such, this will ensure Hydra token liquidity and provide a monetary incentive for node maintenance. According to IOP, this will hold particular value to several interest groups.

Perhaps most notably, it will present a clear benefit to investors who buy and hold Hydra tokens. The project’s initial supply will be 335,000,000 Hydra, with a DPoS consensus mechanism, with a certain amount of coins within the ecosystem used for staking.

IOP also emphasizes their plan to collaborate with academic partners. As such, the project will seek to partner with universities and ”university umbrella organizations”. This plan will allow the project to rapidly build a substantial user base and create a native demand for the tokens.

There is much more to learn about Internet of People, and those who want to know more should visit the IOP project’s homepage. For those more interested in the actual token sale for IOP, this link leads to the landing page of the IOP token sale.