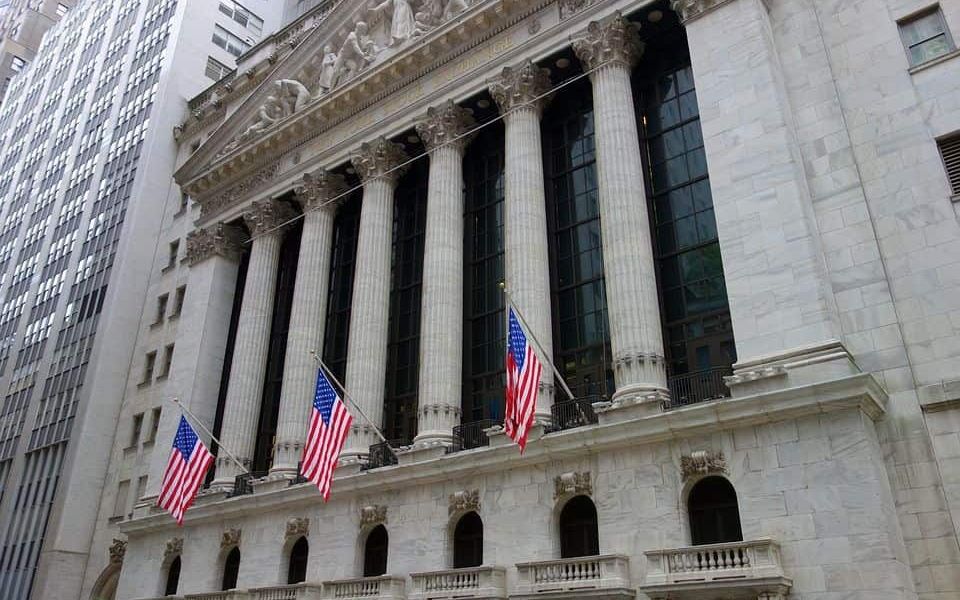 The cryptocurrency discussion during last year was, above all, characterized by the potential of a so-called cryptocurrency ETF. However, this term can be quite confusing – and rightly so. Read on for an extensive rundown of what exactly a cryptocurrency ETF is, as well as its advantages and disadvantages.

What is a cryptocurrency ETF?

To fully understand the potential of a cryptocurrency ETF, one first needs to compare these to regular ETFs. ETF stands for ”exchange-traded fund,” which is a type of institutional investment vehicle.

Put simply, an ETF is oftentimes referred to as a ”basket” of different assets. Moreover, an ETF can be traded, i.e. sold or bought, on the open stock market much like traditional stock shares in a company.

Traditionally, ETFs have been popular for stores-of-value like gold, and enable institutional investors to approach such asset classes.

This is because of how ETFs are generally designed to follow the index performance of a certain asset, and present investors with a single reliable financial vehicle for making such investments.

Furthermore, this means that investors can invest in – for example – gold without actually having to hold any physical gold.

Subsequently, a cryptocurrency ETF would most likely take the form of a ”basket” of cryptocurrencies bundled together. Additionally, it is quite likely that they would allow investors with a financial byway to the cryptocurrency market.

What stands in the way of a cryptocurrency ETF?

Moreover, the arguably most important market for a cryptocurrency ETF is the United States. However, this also entails that the Securities and Exchange Commission (SEC) would need to sign off on any potential ETF.

This has, as of yet, been something the commission has been reluctant to do. Although it has cited a myriad of different reasons for not approving any of the submitted cryptocurrency exchange-traded funds, the latest reasoning has been that cryptocurrency market surveillance is currently lacking.

In addition to this, he has also mentioned the risk for market manipulation as another matter preventing a cryptocurrency ETF. However, Clayton has been deeply critical of the notion of cryptocurrency ETFs as a whole. He has also challenged how such an exchange-traded fund would deal with investor protection, as well as custody solutions.

Nevertheless, it should be noted that the SEC has not been unanimous in this belief. One of the SEC’s commissioners, commissioner Hester Peirce, has disagreed with the commission’s decision not to allow cryptocurrency ETFs.

In July of 2018, Peirce posted a public dissent, criticizing her fellow commissioners’ decision not to green-light a cryptocurrency ETF.

What is being done in order to advance cryptocurrency ETFs?

It is therefore abundantly clear that there is some interest in the premise of such a financial vehicle even from the SEC’s own commissioners, despite the fact that the SEC has, so far, not allowed any cryptocurrency ETFs.

Perhaps the most well-known example of this is the efforts of the Winklevoss – formerly of Facebook fame – twins.

The duo has been intimately associated with the cryptocurrency exchange platform Gemini. Furthermore, they have spearheaded efforts through this entity in order to convince US lawmakers about the viability and necessity of a cryptocurrency ETF.

However, it would appear that these efforts have recently run out of steam, with the Winklevoss twins stating that a cryptocurrency ETF is not currently their premier priority.

Nevertheless, many industry observers have raised the possibility that 2019 might finally be the year for a cryptocurrency ETF. Moreover, it is possible that the first major cryptocurrency ETF to be greenlit in the US will set a precedent which will open the proverbial floodgates.

Why are people excited for a cryptocurrency ETF?

Anyone keeping an eye on the cryptocurrency market in 2018 will have realized that the prospect of a cryptocurrency ETF, in combination with the bear market, were most likely the defining features of last year.

Moreover, institutional investors dispose of absolutely vast finances. If these were to begin pouring into the cryptocurrency markets, price levels would undoubtedly experience a massive boost.

In extension, this could be likened to a massive capital injection. Up until this point, the cryptocurrency markets have mostly been driven by individual investors. Bringing institutional actors onto the cryptocurrency investment scene could, therefore, potentially have massive consequences.

Even so, there are more arguments for a cryptocurrency ETF than purely economic ones. For example, it is widely believed that such an influx of capital would bring more attention to cryptocurrencies in general.

Why are some against a cryptocurrency ETF?

Attention, in turn, is the first step towards adoption – and this could therefore possibly fuel large-scale cryptocurrency adoption. It should be noted, however, that all of this is generally speculation, as no mainstream cryptocurrency ETF has been approved so far.

Furthermore, in addition to the murky regulatory side of things, cryptocurrency ETF skeptics are also a common sight even among cryptocurrency supporters. Although this might sound counterintuitive, it is actually not too hard to grasp given the context.

Instead, it is entirely possible that the companies responsible for potential cryptocurrency ETFs would grow more influential. As such, this could conceivably rob consumers of controlling their own cryptocurrency.

Put simply, it is plain to see that a mainstream cryptocurrency ETF could potentially have massive ramifications. Nevertheless, it should also be openly stated that it would be something complete with both advantages and disadvantages.

It remains to be seen whether 2019 will indeed bring the first approved cryptocurrency ETF in the US – but thanks to this article, you will at least be able to make sense of it when the time comes.