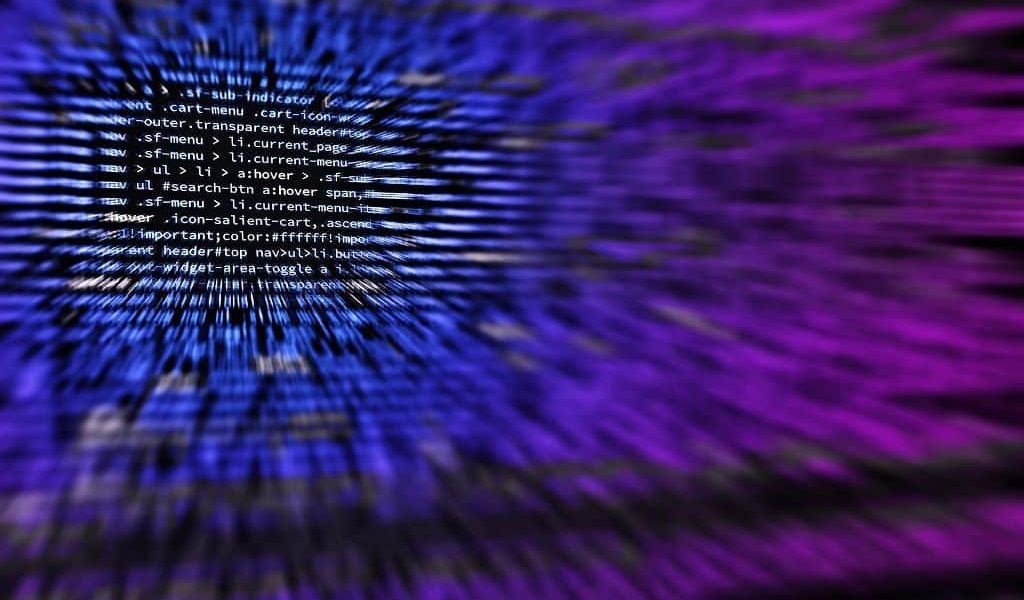 Reaching Consensus in a Decentralized World

Trust is at the center of all decentralized cryptocurrencies. The main implication of Satoshi’s solving of the “double spend” problem is the elimination of trusted third parties. The word trustless is thrown around a lot concerning cryptocurrencies, and while a truly decentralized system has eliminated the need for a trusted third-party, trust is still an important component for the system. Third parties have served in establishing trust between strangers. With decentralized systems, trust is verified through mathematics.

Ethereum, a cryptocurrency with smart contract capabilities, uses a “proof-of-work” model similar to Bitcoin. In 2017, the popularity of a dApp run on the Ethereum Blockchain called Cryptokitties congested the network to such a point that it became all but unusable. Such scalability issues must be solved if cryptocurrencies are to find widespread adoption.

Ethereum is at the forefront of implementing a separate consensus algorithm labeled “proof-of-stake” (PoS). First mentioned in a bitcointalk forum post in 2011 by u/QuantumMechanic, PoS is the proposed solution to the energy and scaling issues of the current “proof-of-work” model.

According to Andreas Antonopoulos, “proof-of-stake” is an intrinsic model of validation while “proof-of-work” is an extrinsic model of validation. The electricity that drives the value of bitcoin, for example, is outside of the system: extrinsic; its value is independent of its use for cryptocurrencies. “proof-of-stake” is intrinsic in that its value is within the system. The cryptocurrencies staked in this system are devoid of value outside the network.

“Proof-of-stake” is a system in which anyone with a sufficient amount of tokens can a lock up their cryptocurrencies for a set time period and validate transactions. The economic incentive lies in the shared value of decentralized networks. The individuals staking their cryptocurrencies have an economic incentive to maintain the validity of the system. If they validate the system by betting on a block correctly after a set amount of time they receive their cryptocurrency back in addition to fees earned. If the network was not validated correctly, both fees and investment are lost. In “proof-of-work”, validators are investing electricity and computing power while in “proof-of-stake” validators are investing their money. Such a system should, theoretically, solve the scaling issues that “proof-of-work” based cryptocurrencies such as Bitcoin and Ethereum currently face. Whereas an investment of electricity and computing power increases the probability of gaining the block reward, with PoS, the larger the stake the larger the probability. With that large of an investment, validators are incentivized to maintain the validity of the ledger.

“Proof-of-Stake” is not without its criticisms, though. Due to the prerequisite investment of cryptocurrencies, those with more coins will have the ability to stake. This concentration of wealth could be interpreted as another push towards centralization. Adam Hill of Blockstream elaborates on this concern: “I don’t think proof-of-stake ultimately works. To me, it’s a system where the rich get richer, where people who have tokens get to decide what the consensus is, whereas proof of work ultimately is a system rooted in physics. I really like that because it’s very similar to the system for gold.” And while Hill’s criticism may be valid, the inefficiencies of the “proof-of-work” algorithm are not changed. A solution is still needed.

Paul Vigna, in his book The Truth Machine, cites another problem of “Proof-of-Stake” based on security. “One criticism of the model has been that without the electricity-consumption costs of proof-of-work, attackers in a proof-of-stake system would simply mine multiple blocks to boost their chances of inserting a fraudulent one into the ledger.” To address this, a system labeled “Delegated Proof-of-Stake” — utilized by the EOS protocol — “lets users appoint certain computer owners as delegates to vote on the performance and honesty of the miners—a kind of representative legislative branch to curtail the power of the executive.” But such a solution is not free of the same criticisms for the potential of centralization.

“Proof of Stake” will also lead to greater security. Without miners, PoS eliminates the risk of a 51% attack. Any validator who locked up their stake runs the risk of losing their funds should they attempt any malicious action. To become a validator, one must invest a large amount of funds; this economic reality deters bad actors from attempting a fraud. Without the need for hashing power, powerful individuals or groups will be unable to invalidate transactions or otherwise tamper with the immutability of the Blockchain.

Ethereum is the first major cryptocurrency by market cap to propose a shift to PoS. Casper is a smart contract that will manage and monitor PoS on the Ethereum blockchain. Originally the stake requirement was 1000 ETH, but that amount has been adjusted. The amount of Ether staked is aligned with the increased probability of solving the nonce, finalizing and combining the block with the previous blocks on the chain. Consensus will be built through two rounds of voting where malicious actors can be identified and subsequently punished by the loss of their stake. Casper is not without its detractors, though, and it remains to be seen whether the Ethereum foundation can deliver on their promises.

With Delegated PoS as instituted by EOS, token holders elect witnesses/validators to maintain the validity of the ledger. Elections force witnesses to maintain and upkeep their investments in equipment. If not, token holders will elect other witnesses resulting in a loss of transaction fees. Such an investment leads to the need for large data centers to run dApps. Similar to the criticisms of bitcoin mining pools, this requirement of delegated PoS runs a greater risk for centralization.

Cardano is another protocol looking to institute PoS. Labeled Ouroboros, Charles Hoskinson claims that they have managed to produce a Proof of Stake consensus algorithm as secure as proof of work. The latest iteration, Ouroboros Hydra, is Ouroboros with sharding. The main idea is to take multiple ledgers which are maintained by different subsets of stakeholders. With this multi-headed approach, Ouroboros Hydra can achieve true scalability with the potential for millions of transactions but it is not without its controversy.

Still on the Horizon

While Proof of Stake checks the boxes for solving the intrinsic inefficiencies in the proof of work algorithm, most of these solutions are still theoretical. Ethereum was slated for releasing their Casper protocol in 2018 but development has become delayed. As such, Proof of Stake still resides among the many hypotheticals that surround the cryptosphere. Ethereum has real scaling issues. Cryptokitties showed as much. And if it is to become the world’s computer, Ethereum must adopt a PoS algorithm that would create a system able to handle such a large volume of transactions and smart contracts. “Proof of Stake” is the promised as of yet unfulfilled.

Carlos Acevedo is a writer and educator whose crypto-journey began not so much with Bitcoin but with Dogecoin in 2014. And while that involvement was not insanely profitable, the experience in fundamental best practices in using crypto became useful when the boom of 2017 occurred. Already in possession of a Coinbase account after hearing Andreas Antonopolous on the Joe Rogan Experience, he was primed to jump right in and has not looked back since. Studying cryptocurrency and exploring its potential, pitfalls, and possibilities has become a part of his daily life. You can find him on Twitter at @CLAcevedo222.

Carlos Acevedo is a writer and educator whose crypto-journey began not so much with Bitcoin but with Dogecoin in 2014. And while that involvement was not insanely profitable, the experience in fundamental best practices in using crypto became useful when the boom of 2017 occurred. Already in possession of a Coinbase account after hearing Andreas Antonopolous on the Joe Rogan Experience, he was primed to jump right in and has not looked back since. Studying cryptocurrency and exploring its potential, pitfalls, and possibilities has become a part of his daily life. You can find him on Twitter at @CLAcevedo222. View all posts by Carlos Acevedo