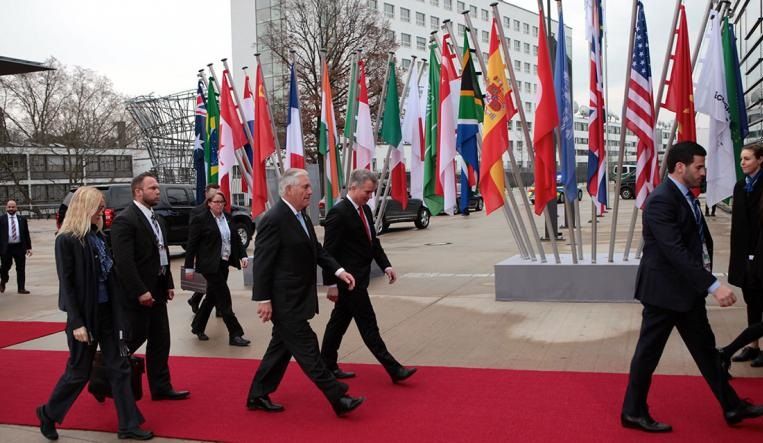 G20, an international forum founded in 1999, where financial stability and policies are discussed, highlighted the fact that regulation of cryptocurrency is ideally suited to help the world, thus banning them would be an ill decision. The discussions in the G20 last week were the first stage and will serve as a foundation to the proposals implemented in July.

The Spanish Minister of Economy, Industry, and Competitiveness, Román Escolano Olivares clearly outlined his country’s stance on cryptocurrencies. “The general agreement we have reached, is that right now we cannot think that crypto-assets are a risk to global financial stability, but it’s a subject we need to actively monitor,” Olivares said.

Many countries belonging to the European Union would prefer keeping cryptocurrency instead of banning it completely. This can be understood by the concluding remarks of Olivares “Spain immediately joins the statements of other European colleagues and we want to move forward without the need to wait for a global agreement. There are huge income distribution problems and the new digital economy can greatly help countries in combating this problem.”

Another highlighted positive conversation was an introduction of taxes to cryptocurrencies. While this might be unfavorable news in terms of investor’s profits, it turns cryptocurrencies into legal tenders which the countries can benefit from.

After the G20 summit, South Korea’s Ministry of Strategy and Finance have decided to release a taxation framework for cryptocurrencies by the end of June. A virtual money tax might be announced in the first half, while other taxations might be introduced next year. After the G20 summit, South Korea decided on a virtual currency international conference which will be held in Seoul on the 14th of June. All G20 members are invited to elaborate on cryptocurrency decisions.

The G20 agreed upon another important issue which was regarding security. The Financial Action Task Force (FATC), an intergovernmental body which fights money laundering and terrorist financing, will apply its standards to the cryptocurrency markets.

A draft statement by the G20 read:

“We commit to implement the FATF standards as they apply to crypto-assets, look forward to the FATF review of those standards, and call on the FATF to advance global implementation. We call on international standard-setting bodies (SSBs) to continue their monitoring of crypto-assets and their risks, according to their mandates, and assess multilateral responses as needed.”

As the cryptocurrency topics were being debated upon, it was realized that there are a variety of matters to look into. The list goes on and on, but with the first steps being taken, many countries have realized it is time to step into a more digital world as blockchain technology and cryptocurrency can help with solving many real-world issues.