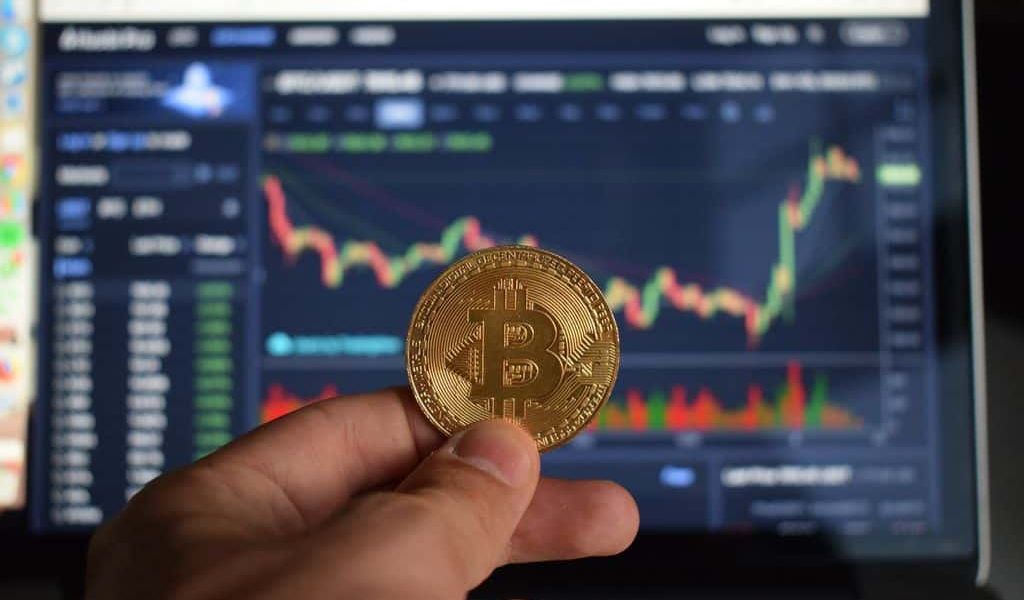 Cryptocurrencies have been very popular since their inception. When it comes to Bitcoin, Ripple and the many other cryptos, most people are at the least, intrigued by their progress, as there is no precedent for them. Others are entirely obsessed with the concept and spend their lives tracking minute-by-minutes positions. It seems clear, though, that certain demographics have a greater interest in cryptos than most, but which ones are these and why have they got such admiration for them?

Although Bitcoin is the one that most people know, the poster coin for crypto if you like, there are thousands of crypto variants out there. The most popular are Bitcoin, Litecoin and Ethereum, and each differ slightly in mining, security and method of transfer.

They were invented to embrace the cultural shift occurring at present, with more and more aspects of everyday life migrating over to the virtual world. Does anybody carry cash anymore? As more and more establishments accept cards as a payment method, cash is less and less necessary. Some experts believe it will become entirely redundant soon. Will a country go entirely cashless?

So, as cash seemingly makes its way out of society, cryptocurrencies are replacing them and filling the void, meaning technically, as something is still being traded (albeit nothing physical), i.e., the Bitcoin code, but in a far more secure and convenient way. Bitcoin alone is close to overtaking Mastercard in the amount transferred on a daily basis.

Why are cryptocurrencies so popular?

There are several reasons why cryptos are so popular. The main factor to their popularity is undoubtedly the fact that they’re unprecedented. A little over a decade ago, there was no exact concept of crypto or virtual currency in the form we know it today. Their potential is the thing that has driven them to the excessively high prices they’re worth, as people see them as highly promising initiatives for the future.

One demographic that seems to have embraced cryptos is poker players. Perhaps more famous for his blowups than his actual poker ability, the multi-bracelet winner Phil Hellmuth is heavily involved in cryptocurrencies. Fellow colleague Doug Polk is another high-profile pro that has endorsed and disclosed his support of cryptos. They are only two examples, but why is this the case?

The main reason is down to the risk-and-reward factor. Cryptos are notorious for being extremely volatile and susceptible to high (mainly) increases in price. Coupled with the fact that poker is an exciting game often played at high stakes among pros, this excitement matches when purchasing cryptos, as similar high wins as seen in poker can be enjoyed.

Bitcoin and its Bitcoin wallets are notorious for being secure and almost unhackable. Many people have fallen victim to hackers stealing from their bank accounts or other online funds. In using these secure wallets to store currency in the form of cryptos, people have that firm sense of security, as there’s no physical money to steal. There are only virtual wallets that many firms claim to be unhackable.

On the point of security, another benefit of crypto is that it’s almost all anonymous. As any transaction is only code, there’s no name behind the number or identifying details. Again, this means there’s no information to hack.

For the average person, this is less significant, but for people who are known to possess a lot of money, this is a critical aspect of cryptos, and something appealing. Celebrities, for instance, are targeted a lot as hackers know they’ll have money. Cryptos keep their identity hidden.

Traders are another group of people who generally like cryptos. Again, this is because of their volatility. As they’re not a physical currency, their whole existence and strength as something you can buy things with come from people’s value of them.

That means they’re highly susceptible to exogenous factors and news that may significantly change people’s valuation of cryptos. An example would be a respected, intellectual economist coming out and supporting cryptos, which would have a subsequent effect of boosting confidence in them and thus, their value would increase.