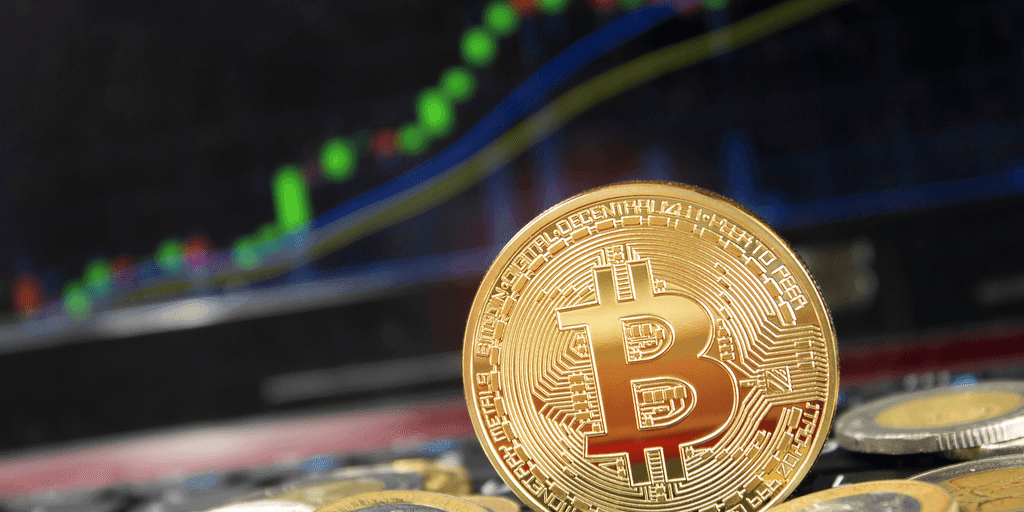 Bitcoin’s price spiked by $500 in the last twelve hours, but it has left many people with red faces and pointing fingers. What is happening?

This market definitely keeps you on your toes. It’s fair to say it’s been a pretty bad month for crypto, with some pretty gruesome bloodbaths across the entire space. However, the last twelve hours have seen BTC break through a couple of significant resistance levels in the space of just a few minutes. The original cryptocurrency went as far as to poke its head above $6,800 briefly around 3 am (UTC+2) before returning back down to $6,700. So, what was behind this sudden move?

Well, many commentators are connecting this with the maintenance of BitMEX, a Hong Kong-based crypto exchange whose servers went down for maintenance at 2 am UTC. However, there is more to it than meets the eye. Whilst maintenance was supposed to only take 30 minutes, it seemed that problems had emerged as the exchange tweeted, “Some users are reporting difficulty in logging in” once the 30 minutes were up. The exchange’s trading function remained offline for another 30mins with BitMEX citing a DDoS attack as the reason.

Meanwhile, however, some were making a killing. As BitMEX remained down, it left a number of traders locked into short positions which they could not get out of – all they could do is watch as these positions were liquidated. BitMEX REKT, a twitter bot which monitors margin trades on BitMEX authored a plethora of tweets as it recorded “beyond godlike” wipe-outs of short positions.

So as is always the case, one person’s loss is another’s gain. After this debacle – which is being dubbed “the REKoning” – accusations started flying on twitter of foul play. Many accused BitMEX of insider trading, with comments such as “#scam” and “I hope you are insured…” appearing in the comments of BitMEX’s announcements. Amid these accusations of BitMEX keeping its servers down in order to make a profit emerged another strand however, of users who praised BitMEX for what they also suspected was an inside job:

“Thank you bitmex for rekking all these margin traders. That teaches them for gambling and not buying into the actual coin.” Tweeted OnTheVerge.

But was this the case? No evidence of such practice has so far appeared. However, that does not rule out the notion of market manipulation entirely. BitMEX may well have been the victim of a DDoS attack, perpetuated by a third party seeking to make gains from exposed traders. However, this story again highlights the risks of margin trading – essentially using borrowed money to buy crypto – and the possible dilemma of perverse incentive that exists, if it indeed proves lucrative for an exchange to interrupt its service to its customers.

It is likely that the truth of this event will not emerge for some time, if indeed at all. The immediate significance of this however is that bitcoin has broken through and remained above $6,600, a major sticking point over the last weeks in the wake of the negative reaction to the recent bitcoin ETF news. If it can maintain this, it may serve as the foundation for an upward movement over the coming weeks. At the same time however, the SEC may use cases like BitMEX as evidence that bitcoin is too vulnerable to manipulation in the future in order to deny more ETFs.