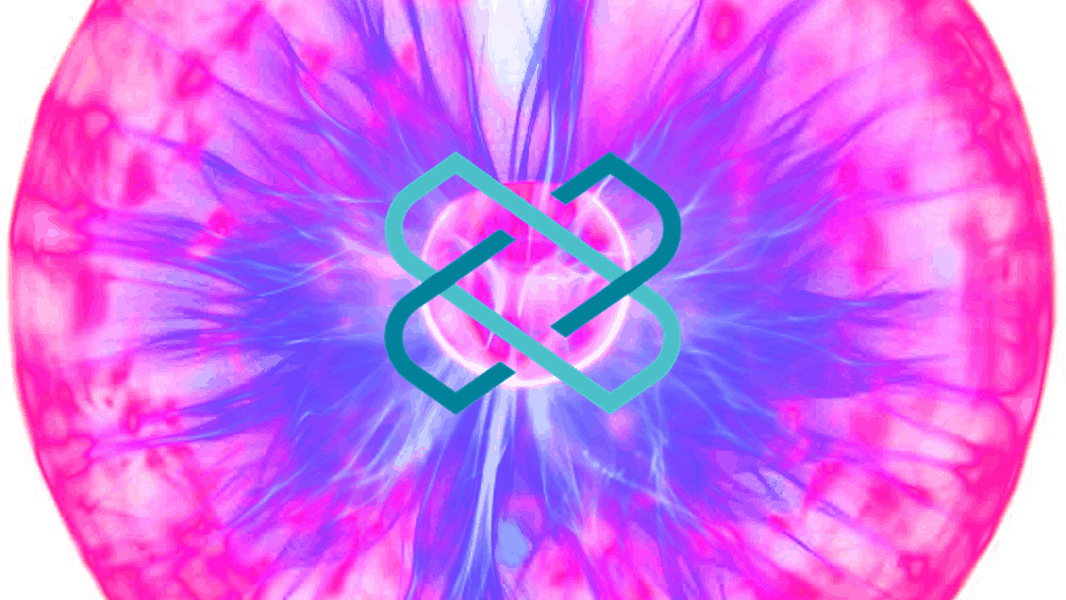 Are you curious about Ethereum plasma and why it’s key to blockchain technology? Great! You’ve come to the right place. To learn blockchain development and be certified I recommend visiting Ivan on Tech Academy.

In my sixth, seventh and eight ones, I’ve dove-deep into consensus algorithms and the blockchain trilemma. Last week, I’ve looked into blockchain sharding technology, which projects are making it thrive and I’ve done an intro to Plasma.

The Loom Network  allows developers to run large-scale applications over Ethereum. In truth, it is the first Ethereum scaling solution to be ever be deployed. Loom Network’s DPoS sidechains allow for truly scalable blockchain games and DApps, with the security of the Ethereum mainnet.

The work the team behind Loom Network is doing is quite astonishing. Today, it is one of the major sidechain players along with the Ethereum community of projects.

Loom Network’s latest project is a PlasmaChain dashboard where users can stake LOOM tokens for a fixed time period in order to secure the PoS network and receive a fixed reward for it.

In essence, Loom Networks’s PlasmaChain is the first real use-case of how Ethereum’s Plasma will most likely function.

Why Loom and Plasma?

Loom Network is building a fundamental infrastructure platform to help Ethereum scale. It allows developers to run large-scale applications and is the first Ethereum scaling solution in production.

Hence the importance of plasma, discussed here. Essentially, Plasma helps developers with scalability. Plasma is a technique for conducting off-chain transactions while relying on the underlying Ethereum blockchain to ground its security.

In short, you can think of Loom Network as EOS on top of Ethereum. And Plasma as the Lightning Network’s payment channel technology for Ethereum.

The Loom SDK generates what’s called a dAppChain  – a Layer-2 blockchain that uses Ethereum as its base layer. Running each dApp on its own sidechain to Ethereum has a number of benefits, but most importantly:

PlasmaChain is a high-performance DPoS sidechain that acts as a bridge between multiple chains and Ethereum. It supports EVM smart contracts, offers sub-second confirmation times and high-throughput, and utilises Plasma Cash to secure on-chain assets. It’s the first iteration of a PoS network in Ethereum.

Just like how Bitcoin and Ethereum have block rewards and don’t rely solely on transaction fees, PlasmaChain will also have a pool of guaranteed block rewards that are released over time to the network validators. Up to 20% of Loom Network’s remaining token pool will be paid out to validators each year (at the time of writing, 25% is being paid out).

How to become a delegator?

In essence, in PlasmaChain staking, there are (a) delegators and (b) validators. Users can choose to become a delegator by relinquishing ownership of their funds into a smart contract for a fixed period of time. Validators are chosen by Loom Network.

To enable staking, just head on over to the PlasmaChain dashboard and follow the below instructions:

How to maximize your ROI?

After trying out the dAppChain platform, which has a brilliant UX/UI (which makes it interactive and easy to use), I noticed the game theory and rewards allocation mechanics in PlasmaChain were created to incentivise users to make short-term deposits and withdrawals.

This means, as a delegator, you should opt to stake tokens over three months, take out your profits, immediately re-invest for another three months, and continue with the process.

The logic applied to the rewards in the case of PlasmaChain hints that delegators profit more from reinvesting every three months instead of locking up LOOM tokens for a longer time period.

As an investor, I argue it makes more sense to follow the three-month reinvestment logic in order to maximise your ROI by more than 20%!

Even though the PlasmaChain was only fully in 2019, the product has been rebranded.

Due to additional features, the Loom Network team decided to change it from PlasmaChain to Basechain. As explainned on this blog post, the reason was due to interconnectivity between Dapps and special purpose chains:

Therefore, in moving beyond a Plasma focus and toward an interconnected multichain platform with Loom Network as the central hub… the main station… the home base — PlasmaChain becomes Basechain.

Whether you are building a dapp or a special purpose chain, we want Loom Basechain to be the tool that makes it easy for you to connect to the larger and ever-evolving blockchain ecosystem.

5 thoughts on “Why Loom’s PlasmaChain is awesome for Ethereum”