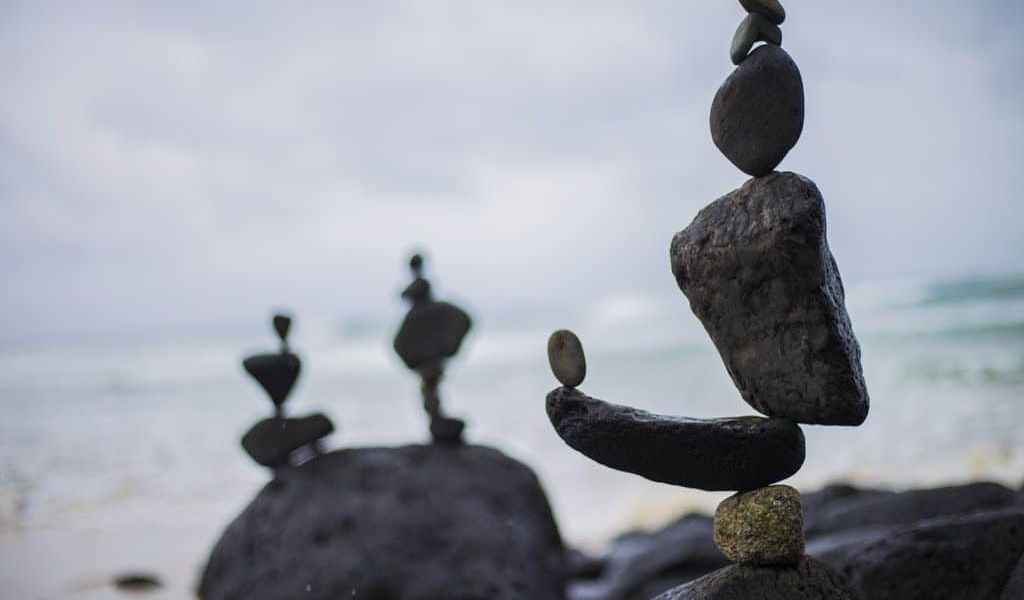 2019 is looking like it might be the year of the stablecoin, the next step in the long march to crypto adoption. Let’s take a look at what they are and what they can offer.

Stablecoins are something which we’re hearing more and more about these days. Featured most highly in the news columns is speculation over Facebook’s impending offering to the crypto world as the social network behemoth is supposedly its own cryptocurrency; a probable stablecoin which may be tradeable over Facebook messenger and WhatsApp. The Winklevoss twins – also of Facebook fame but for slightly different reasons – have also received approval for their own stablecoin from New York Regulators.

But there is a lot of fierce debate over stablecoins, their use value and how we should categorise them. Many feel they aren’t cryptocurrencies at all and question their usefulness, as they are just pegged to currencies which already exist, making their taste bitter in the mouth for bitcoin maximalists; if they are pegged to currencies which already exist, how can we hope to create a new and free system outside of government-backed currencies? Others see them as necessary contingents of a diverse ecosystem, fit for certain purposes. But like it or not, their assertion is largely inevitable – here’s why.

Stablecoins: A Cure For Volatility?

So why could a stablecoin be a good thing? Well the fact that they are pegged to currencies which already exist makes them better stores of value than pure cryptos like bitcoin. The clue is in the name – stable equals stability. An important example is Tether; Tether, so called because of its price being tethered to the US dollar, holds its value much more consistently than bitcoin – 1 USDT is always worth one dollar.

Looking at your bitcoin now and remembering where it was just over a year ago, the idea that you might be able to hold some of that value and eliminate price volatility by converting it into USDT is pretty appealing now.

Use As A Payments Medium

So, low volatility makes them no good for trading – there’s no money to be made here. But then what are they good for? Basically, as a middle man. USDT is never going to be as useful to buy a coffee as a fistful of dollar bills, even though they are worth exactly the same. But if I want to send dollars across borders to the other side of the world, suddenly Tether and other stablecoins become much more useful. I can get my dollars to my friend in Vietnam or Zambia without bank transaction times, fees or control checks and when they get there, they are still worth the same. Workers sending home remittances or getting paid outside of the country they are in can benefit hugely from this system.

Cryptomania in 2017 was a hype-fuelled free-for-all, with players piling into the crypto space in order to make extremely fast and serious money. The ICO frenzy that ensued was fertile ground for bogus projects which did not stand the test of time. Some people got rich, a lot of others got burned.

The crypto winter which has followed has allowed the space to cleanse itself and for this wild west to become a little bit less wild. Regulation is catching up and projects are falling under more scrutiny before investors. So now in 2019, there is appetite for growth in the space but not in the wild and uncontrolled fashion we saw in 2017 – rather tamed and more regulated. This is the promise of stablecoins.

They promise to put the use value of blockchain to work in a way that doesn’t just replicate a system we already have – there is currently no way to send value across borders in a way that is as efficient as what stable coins can offer. They rely on blockchain’s usefulness rather than hype. Regulators will surely step in to extend policy to cover stablecoins as they grow this year but ultimately these coins hold promise to be big players in the next evolution of the industry. Crypto will never succeed in replacing the established financial system – rather they need to coexist with one another. Stablecoins are a big part of this point of contact between the two paradigms.

As Jeremy Allaire, CEO of Circle put it last autumn:

“If people can exchange value over the internet without a toll extracted for payments it’s pretty dramatic… it’ll make the web look like a cute experiment comparatively speaking in 10-15 years.”