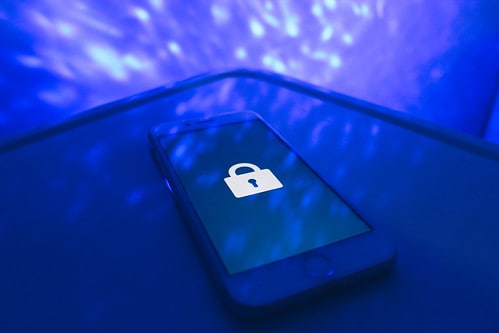 Using a VPN for cryptocurrency trading can give greater privacy

Nevertheless, users and adopters of cryptocurrencies are, generally, all likely intrigued by the privacy and ease offered by decentralized currencies. As such, it is a logical choice to use a VPN, virtual private network, to ensure one’s online privacy.

Specifically, a VPN allows computers or other devices to connect to servers, effectively masking the location and identity of a single user. Put simply, this means that the electronic information of the VPN user in question becomes encrypted, with the aim of being indecipherable.

Subsequently, using a VPN could empower users around the world, making their browsing safer and more anonymous. This ties neatly into some of the concepts held dear by cryptocurrency users, and is a specifically useful complement to a digital cryptocurrency wallet.

If a user decides to encrypt their wallets, it will make it significantly harder for someone else to access heir transactions.

What’s more, the many different regulatory landscapes around the world mean that some countries have made it exceedingly hard to purchase and sell cryptocurrencies. Moreover, some nations have even gone so far as to ban them.

The use of a VPN could hide your IP address and prevents IP tracking. Consequently, this means that the location of you and your computer will not become obviously tied to your Bitcoin address.  Furthermore, this can, therefore, allow cryptocurrency enthusiasts around the world to bypass various cryptocurrency bans that may be in effect.

Specifically, poor VPN alternatives can lead to an excessive drop in performance, seeing as the traffic in question needs to pass through another server – in addition to the VPN’s encryption and the VPN protocols.

Nevertheless, those looking for a trustworthy VPN with above-average VPN speeds do not need to look any further. NordVPN is one of the top VPNs and has been consistently lauded as a speedy, secure, and exceedingly cheap VPN option.

It should be noted that a VPN is not all you need to stay safe on the web – this also requires some healthy common sense – but it is nonetheless a great start. The use of a VPN can help protect and secure your cryptocurrency transactions, helping you stay safe online.