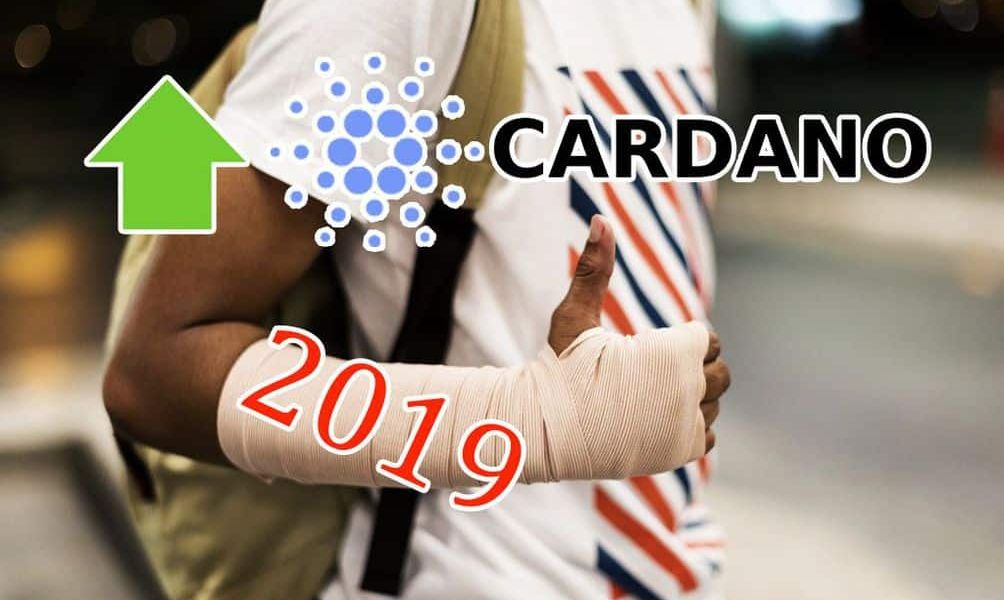 Cardano’s front man Charles Hoskinson recently gave an AMA talk on what is coming for the Cardano project in 2019. Let’s take a look at what we can expect form the year ahead…

Cardano is a project that has, for many, held a lot of promise which hasn’t materialised – yet. The project, which has seemingly brought a high level of personal and academic integrity to the crypto-sphere has been mired in internal and political problems. One of the three arms which make up Cardano was essentially held hostage by its chairman Michael Parsons, bottlenecking progress on the project. However, Parsons has since been removed and now it seems that finally the way is clear for Hoskinson and his team to really start moving things forward.

From Byron to Shelley

So then, what actually is on the menu for Cardano in 2019? First and foremost, the project is moving towards it’s Shelley update which will mark the transition from its first phase to second and with it, further towards decentralisation.

Hoskinson explained in his AMA that actually the update will be pretty seamless and that there will be no tangible changes as far as user experience is concerned. However, under the hood the first infrastructure pieces will be put into place which will start the process of the entire network becoming decentralised.

It won’t happen overnight however, and it will take several updates to bring this about; scalability and decentralization is the agenda here and so over the year we should see significant steps toward making the network more durable and functional.

The Cardano wallet “Deadalus” is aiming at being the most secure crypto wallet there is, through a series of inbuilt protections which are the product of the Cardano peer review system of product development.

It is essentially being developed alongside the Cardano project and this year is hoping to see a number of additions, including a bitcoin and Ethereum classic support as well as a staking function which will allow holders of ADA – the Cardano cryptocurrency – to take part in the block generation process and earn ADA in return. As well as this, there will be updates made to Yoroi, Cardano’s Chrome extension light-wallet, providing interoperability with the Cryptocurrency Hardware-wallet Ledger Nano S and visual improvements.

So it looks like Cardano is finally out of its political mire and will see the implementation of some serious code this year. In his video address, Hoskinson was buoyant and despite his beginning the AMA stream in a dark Swiss hotel room at 23.30 local time, he continued until 1am. He has since been gleeful on twitter as Ethereum’s Constantinople upgrade was pulled at the last minute due to vulnerabilities been detected which made smart contracts vulnerable to reentrancy attacks.

Followers of the Cardano project may find themselves flip flopping between love and frustrations positions; the project is solid, but could they move a bit faster please?! But if Ethereum’s botched update is anything to go by, better take the time to get it right than hand in a sloppy rush job. In sum, 2019 looks like it will be a good year for Cardano and with luck for the ADA price as well.