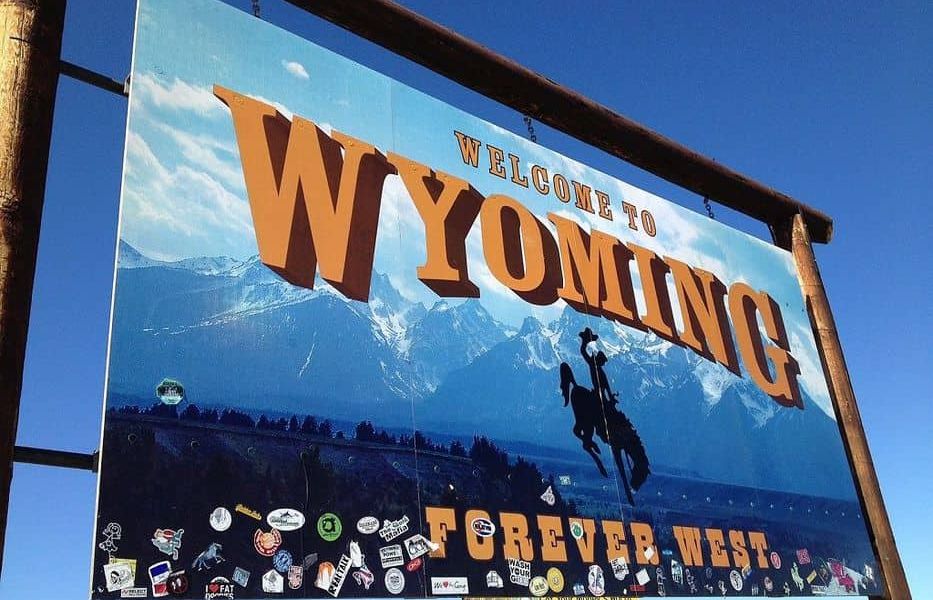 The US state of Wyoming has passed two bills which aim to help foster blockchain development of the technology within the state.

Afterthe US mid-term elections in November, ToshiTimes reported on some of thepro-crypto politicians – rated by the Digital Asset Trade Association (DATA) as being “very crypto friendly” – who had seensuccess. One mentioned was Mark Gordon who was successful in his bid to becomegovernor of Wyoming and many have been watching with excitement to see what theelection of this politician to office will mean for the local cryptocurrencyand blockchain industry.

Justbefore the weekend, two tweets on January 10th and 11th, from Caitlin Long, presidentof the Wyoming Blockchain Coalition, seemed to bring goodnews about the direction the wind is blowing in in the state. Two bills havebeen passed which in essence incentivise blockchain businesses to set up shopin the state.

“Theopen blockchain tokens governed by this act do not constitute securitiesbecause a person who is sold a consumptive open blockchain token cannot receivea cash payment or share of profits from a developer or business, but willinstead receive a fixed amount of consumable services, content or property.”

Bill57 focusses on providing a legal “safe space” for start-ups to experiment withthe new technology. Entitled the “FinancialTechnology Sandbox” Bill, it waives certain rules which may presentthemselves as an obstacle to innovation.

A Portfolio of AttractiveBlockchain Laws

Thesetwo new bills come on the back of house bill 70, which was brought in to loosensecurities regulations and money transmission laws for certain tokens which aremarketed through an ICO. Further to this, in March, the state passed a bill toexempt cryptocurrencies from state money transmission laws, meaning that it isnot subject to property taxation.

Therehave also been a number of other bills passed, adding to Wyoming’s expandingportfolio of attractive blockchain laws. And it is working to bring businessin.

GovernorMark Gordon recently gave a speech in which he praised his state for the viewit was taking of blockchain tech:

“In just this last year, Wyominghas become the envy of the nation for its innovative approach to Blockchainwith new startups like BeefChain and SheepChain.”

Ina significant announcement, Charles Hoskinson of IOHK, the company behind Cardano, confirmed that theywould be leaving Hong Kong and also relocating to Wyoming.

“Well actually [IOHK is] leaving Hong Kong. We’re moving to Wyoming next to Colorado in the United States. I live in Colorado. So we’re now a US company.” Hoskinson said in an interview at the Malta Blockchain Summit last year.