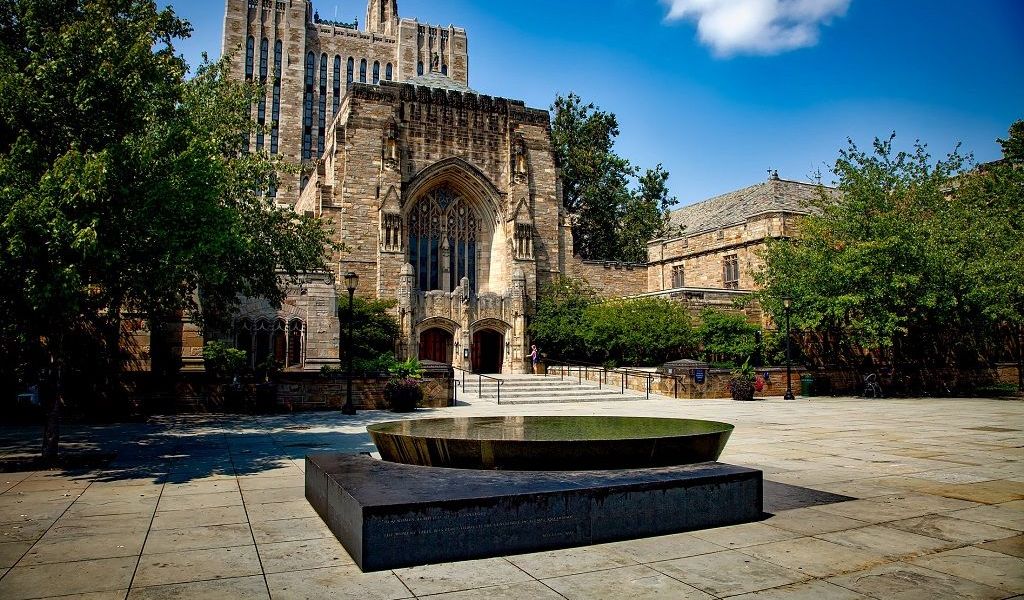 Researchers at the US’s prestigious Yale University have published a working paper which suggests a framework for predicting price trends in major cryptocurrencies including bitcoin, Ethereum and Ripple.

If you have taken a look at the markets over the last couple of days and – whether verbally or just mentally – screamed, “WHY?!”  at the sea of red which once used to be an investment, your rhetorical question may actually now have an answer.

Yale researchers Aleh Tsyvinski and Yukun Liu, a Ph.D. candidate in the Economics Department have published a study into the price trends of a number of major cryptocurrencies and suggested a number of factors which can be used to predict price trends amongst Bitcoin, Ethereum and Ripple. The announcement was made in by the college’s news outlet YaleNews on August 6th stating that this was reportedly the “first-ever comprehensive economic analysis of cryptocurrency and the blockchain technology.”

Tsyvinski and Yukun delineate a “risk-return tradeoff” of the major cryptos based on a close analysis of historical performance data. Bitcoin’s behavioral data was tracked from 2011 to 2018, whilst Ripple and Ethereum’s data sets were both tracked from 2012 to 2015.

One of the most prominent factors identified is described as a “strong time-series momentum effect”, which refers to the tendency of the price trajectory to be reinforced by its previous trajectory up to that point; in essence, if the price the previous week went up, the price is more likely to continue to go up the following week. Demand breeds demand, and investments also get larger the longer trends continue upwards.

This “momentum effect” was most pronounced with bitcoin, but still “still statistically significant” in Ethereum and Ripple.

Investor attention was also a significant factor, according to the study, which highlighted the connection between the number of searches on social media and in search engines and price movement. The more present bitcoin was in searches and posts, the more the price rose.

In light of this study and its application to the current market, perhaps we can take some comfort in understanding what might be causing the market crash we are witnessing at the moment. Looking on Google Trends, the graph for the search frequency of bitcoin over the last 12 months looks surprisingly similar to the price behavior over the same period: search interest is around 15% of what it was in December 2017. Perhaps we need to post more and search more about bitcoin in order to turn things around? Whatever needs to be done, we have to remember that there always remains a large element of unpredictability. Tsyvinski states on this note:

“All things can happen. Maybe the statistical patterns that we find are going to completely change. Maybe tomorrow Bitcoin is going to be prohibited by regulators, maybe it’s going to be completely hacked, there are many things one would take into account.”