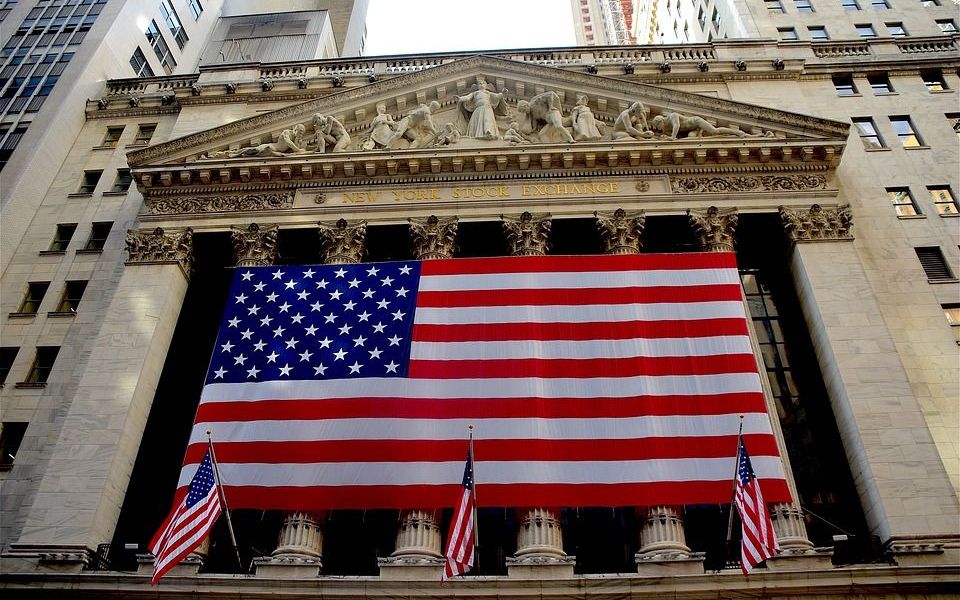 It doesn’t get much bigger than this. Intercontinental Exchange Inc. is the owner of some of the world’s largest futures markets as well as the New York Stock Exchange. It has just announced that it is launching a new start-up venture with Starbucks and Microsoft to change the way we use bitcoin and bring one-day bitcoin futures contracts to the market.

The New York Stock Exchange sees millions of dollars move across its floors every day; soon it may be seeing bitcoin moving there as well. A joint venture between its owners, Seattle coffee giants Starbucks and computer mega-corp Microsoft is attempting to really bring bitcoin into mainstream investment and, amongst other things, create a market for one-day futures contracts in bitcoin.

Through their new start-up venture “Bakkt” (i.e. “backed” as in “asset-backed”) which will launch in November, they are aiming to “create an open and regulated, global ecosystem for digital assets,” according to a statement made on Friday (August 3rd).

Kelly Loeffler, CEO of Bakkt had this to say:

“Bakkt is designed to serve as a scalable on-ramp for institutional, merchant and consumer participation in digital assets by promoting greater efficiency, security and utility. We are collaborating to build an open platform that helps unlock the transformative potential of digital assets across global markets and commerce.”

Basically, they are looking to change the game; they will provide a way in for investors of all sizes. This will the largest venture to pay in and pay out bitcoin that has ever been attempted, challenging the current notions of bitcoin being unstable and volatile. With these three global heavyweights behind the controls, this could represent a serious move toward adoption as they attempt to make bitcoin secure for bitcoin mutual funds, pension funds, and ETFs, in the form of highly regulated, mainstream investments.

Futures contracts in bitcoin have already been around for a number of months and are offered by both CME Group and Cboe Markets Inc. Bakkt’s new product will differ however in that these contracts will expire in a much shorter time-period and also pay out bitcoin, as opposed to cash, once they expire.

Bitcoin’s spectacular bull-run during q3 and q4 of 2017, nevertheless did not prove a catalyst for adoption in the industry or mainstream; people who buy bitcoin mainly HODL rather than spend. Intercontinental Exchange Inc said of their new venture, Microsoft and Starbucks were lending their hands to help both consumers and institutions to “buy, sell, store and spend digital assets.”

Whilst Microsoft and Starbucks represent some of the most well-known names investing in Bakkt, they are not the only ones. Others include Fortress Investment Group, Eagle Seven, Galaxy Digital, Horizons Ventures, Alan Howard, Pantera Capital, Protocol Ventures and Susquehanna International Group, according to the statement released on Friday (August 3rd).