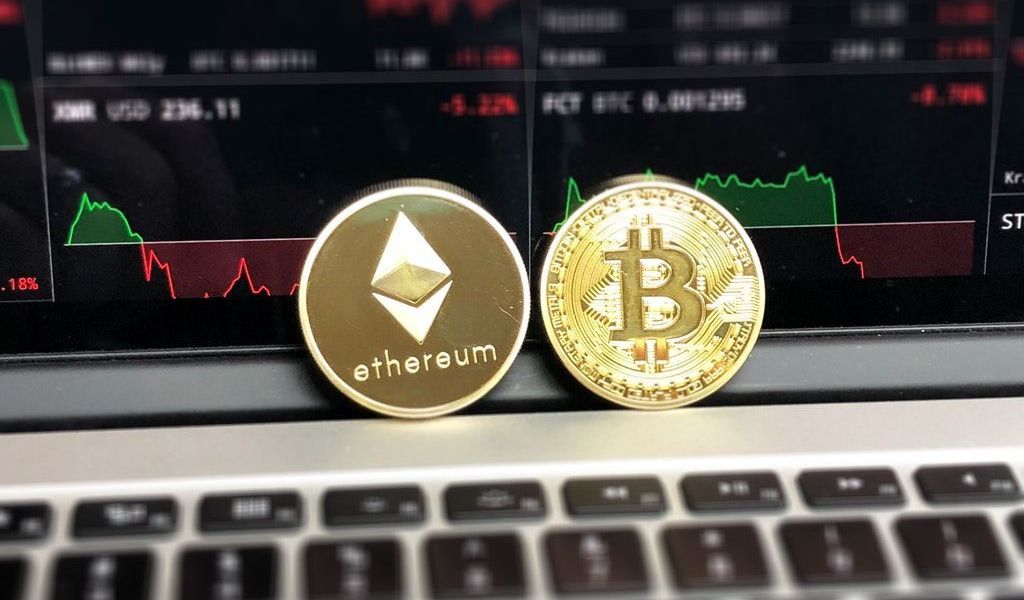 Development of a token tied directly to bitcoin’s price is underway, with the objective of being able to marry the pros of bitcoin’s network reach and first-mover advantage with the Ethereum network’s smart contract capability.

It’s natural that the top cryptos all have their unique selling points. Those with the most distinct and tangible use-case benefits and potential have naturally risen to the top and this is what keeps competition for the top spots on Coin Market Cap so stiff. But what if you could bring some of these unique features together? Well this may take place on the Ethereum blockchain next year.

In a joint project between Kyber Network, Republic Protocol and BitGo, development of a new token which will go by the code WBTC – denotation of “Wrapped Bitcoin” – has begun, which will see a token with the direct backing of bitcoin’s price, launched on the Ethereum blockchain.

So, what will the benefits of such a project be? Well, theoretically it will allow a combination of the benefits of both tokens. Bitcoin’s economic clout will have its utility upgraded as it becomes available for use in smart contracts. It will also allow a seamless transition between the two networks. One WBTC token will be backed by exactly one BTC, theoretically enabling an arbitrage-free exchange between the two networks.

The Kyber Network further promises that users will not even have to go through a centralised exchange if they have it or any of its partners equipped.

In order to make sure the 1:1 ratio is kept, the Kyber Network blog states that high transparency will bolster user-confidence and verifiably demonstrate that the value of their tokens is safe:

“The proof of reserves is on-chain, which shows the exact 1:1 ratio between minted WBTC tokens and Bitcoin stored by the custodians. When WBTC token holders redeem their tokens for Bitcoin, the tokens are burned. The minting and burning of tokens is in turn tracked and verifiable on the blockchains.”

Reserves of BTC provided by BitGo as well as other partners will be used to back WBTC tokens, ensuring they are always redeemable.

The sheer number of networks offering chains and tokens for a variety of different use cases has the potential kick-back of atomising the crypto and blockchain community and thereby stymying technological progress in the field; if developer teams are all locked in glass houses, interaction and joint enterprise is not as great as it could be.

With this in mind, projects which aim to merge aspects of networks play a valuable role in keeping the crypto community together. However, there is much work needed yet to take theory to reality.

There have been numerous attempts to amalgamate networks already, including QTUM, which runs the Ethereum Virtual Machine on the bitcoin network and Rootstock, a project which in effect mirrors Ethereum’s smart contract features onto the bitcoin network. The traction these projects have gained up to this point have however been limited. Whilst the promise of WBTC is optimistic, the Ethereum network in particular, which has come under fire recently as its ability to provide a useable platform for Dapps has been called into question, will need to reignite a little more faith back into the project in order to bring it to its full potential.