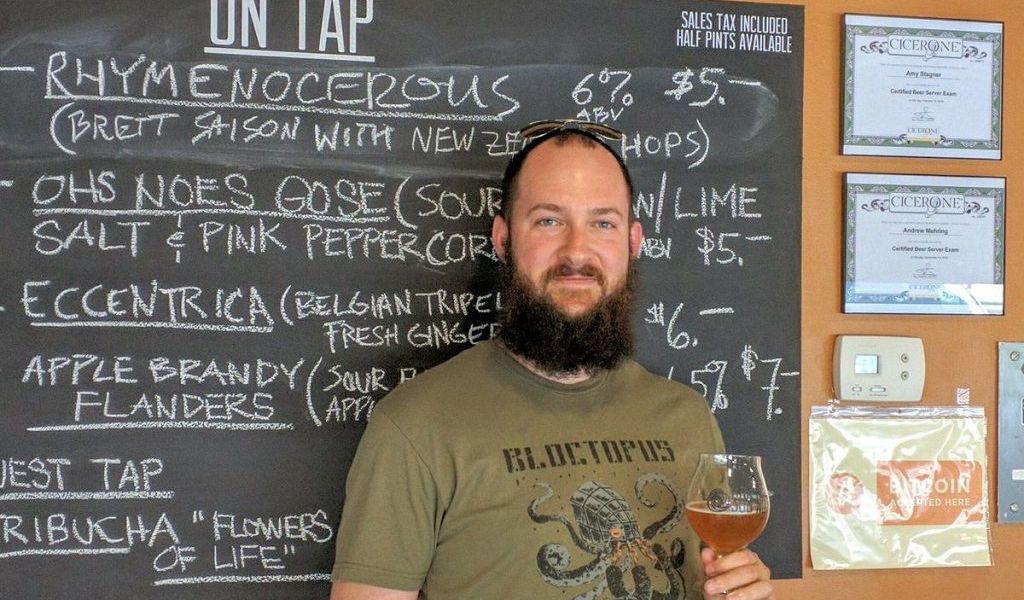 How will we know when bitcoin has ‘made it’? Crypto-influencer Jameson Lopp tweeted recently, ‘The real flippening is when mainstream consensus determines that it’s risky NOT to own any bitcoin.’ Let’s look at if, when and how this could happen.

With so much talk about HODLing for lambos and moons, it’s sometimes easy to forget what this space is really about. Whilst many are invested in crypto with the hope of making a quick buck, the survival of the industry long-term and true fulfilment of potential relies on growing a viable transaction network. If people don’t use crypto, any gains today are going to be short-lived.

Why? Let’s take an analogy; email was invented by ARPANET contractor, Ray Tomlinson, essentially to allow co-workers to communicate with each other more efficiently than leaving post-it notes on each other’s desks.

Imagine if when email was invented everyone signed up and opened accounts, but never sent anything to each other – they just continued to walk between desks in the office and leave paper post-its at their colleagues’ places. After a while no one would really have cared about email, and no energy would have been put into making it more useable for sending not just text but also pictures and documents.

Nowadays NOT having an email address is seriously problematic. Without an email address, it’s just about impossible to book flights, engage with social media, register for a reward scheme with your local supermarket, talk to your work colleagues or submit papers at your school or university. Email has made it.

This what Lopp is referring with bitcoin; until the network is so developed that those who are outside it are excluded from certain aspects of society, bitcoin hasn’t made it. Try keeping track of how many times you use your email over the next 24 hours and even the most digitally native among us might be surprised by how much of their life relies on it.

But we shouldn’t lose our focus of the overall goal. This is no zero-sum game; we don’t want people to be excluded – quite the opposite; the more people invested in crypto, the better it is for everyone. So, if you haven’t bought your dad some bitcoin yet, or helped your grandma open her coinbase account, what are you waiting for?

Tech developers are on the frontline of defending crypto-gains, as they fight to make use cases and potential a reality. However just as important is growing a use network, which we all need to contribute to. We need to start asking to pay in bitcoin wherever we can. As Ivan Liljeqvist of IvanOnTech preaches, ‘we need to spend and replace!’