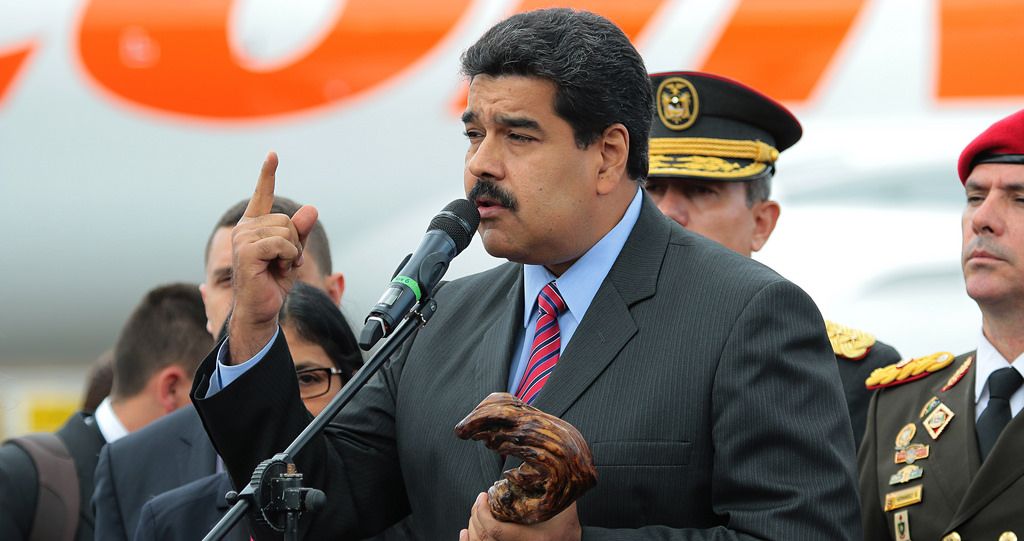 Recent news state that Venezuela’s currency is doing even worse than everybody thought. With the currency inflating to borderline catastrophic levels, Venezuelans await a miracle to save them.

Currently, the Venezuelan currency is inflated so much that a U.S. based website shows the rate of 251’000 bolivars per dollar, meaning that a singular voyage to the local store could have you spend a lot more than a minimum wage. While shopping with Venezuelan money and spending more than your minimum wage on a few groceries is near impossible for the majority of Venezuelan residents, the price of the voyage to the store using USD would linger around $10 dollars, thus Venezuelans wait for their savior.

However, it seems their cries have been heard. Just recently, the founder and CEO of ZECC (Zerocoin Electric Coin Company) Zooko Wilcox, has received a cry for help from the Venezuelans. Apparently, the businessman has been following the entire Venezuelan situation and calls it a ‘crisis’. People started messaging him, saying “Do you see what is happening? We need zcash here now”.

Since the bolivar is currently inflated to near worthlessness, people in distress try their best to get their hands on a hardly accessible, but traditionally stable US dollar.

While the government has not banned the US dollar in Venezuela, the official exchange rates discourage legal ownership, pushing citizens to the lengths of buying US dollars on the black market.

However, Zcash here can provide a bit more legal way of doing this. Wilcox has partnered with AirTM, a Mexico-based peer-to-peer exchange, to promote zcash as an optional intermediate step when converting bolivars to US dollars. While the privacy-based zcash adoption is among AirTM’s users has so far been slow, it is just the beginning of the partnership. According to the AirTM founder and CEO Ruben Galindo Steckel:

“We’re just helping zcash get access to the people who need it most. Not necessarily the people in the States who like privacy, but the people in Venezuela who have been oppressed.”

AirTM was specifically designed to let users in hyperinflated countries like Venezuela store value in US dollars. After storing the money, the users can withdraw the funds, provided that AirTM can find a buyer for the original currency. Although, the company usually takes a 20% cut of the commission for their service.

Even though Zcash is nowhere near an ideal currency, considering it still fluctuates wildly against the dollar, for the Venezuelan citizens it is a more than an appealing way of changing their near worthless bolivar to US dollars. While being legal for Venezuelans to hold US dollars, it is supposedly recommended for them to hide their IDs, as changing currency through unofficial means can cause them harm.

Currently, this cryptocurrency is a lifesaver for Venezuelans, even more valuable than bitcoin, as they mainly want to use it for to get by and pay their living costs, instead of storing their savings.

The founder and CEO of AirTM, Steckel fears of losing access to Venezuela as well, as this country supposedly comprises 60% of their entire business. This may cause future sanctions, as the current situation maintains a rule of not getting into contact with Venezuelan officials, banks, etc., as they can only work directly with their people.